I don’t know if anyone told you by way of throwing beads at your head, but today was Mardi Gras!

About a year ago at this time I was getting ready for my Mission Trip to New Orleans where we helped to rebuild a house with the St. Bernard Project. While we were in the city, not busy putting up dry wall, we got to explore, and on our last day we saw a St. Patrick’s Day Parade in the French Quarter. I will always have fond memories of New Orleans from that trip and can’t wait for a reason to return. 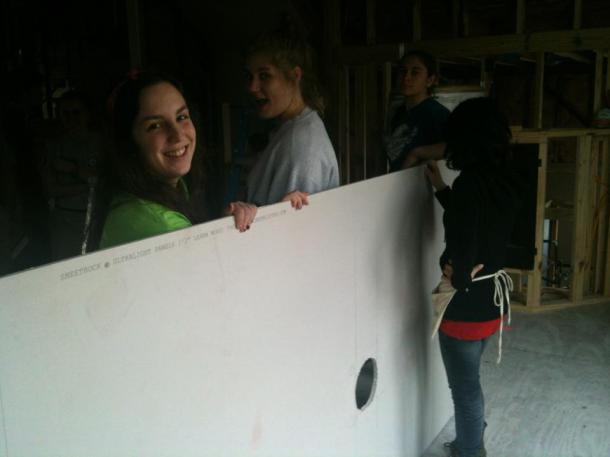 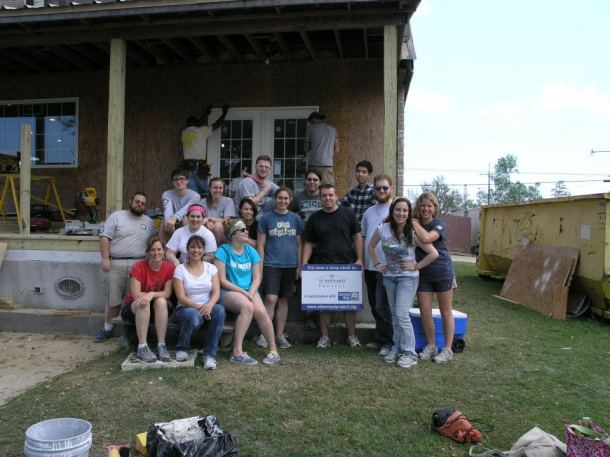 Today in celebration of Mardi Gras, I went to J Gumbos with a friend. It’s the closest thing we have to New Orleans in Delaware, OH. I ate bumblebee stew and we pretended we weren’t studying for exams this week in central Ohio.

To top of Mardi Gras 2013…here are some fun facts you might not have known!

1. Mardi Gras season or Carnival season actually goes from the end of Epiphany in January until the day before Ash Wednesday, Fat Tuesday or Mardi Gras!

2. Mardi Gras celebrations in New Orleans were (and often continue to be) run by secret societies called “krewes.” In the 18th and 19th century they held balls rather than parades…now they do both!

3. Mardi Gras dates back to ancient Roman celebrations like Saturnalia!

4. Louisiana is the only state where Mardi Gras is a legal holiday.

5. King Cake is another tradition that dates back to ancient Rome. In New Orleans, King Cake was eaten on Mardi Gras to determine who would be the “king” of the ball the following year. Whoever got the piece of cake with the bean inside would be the winner. Today many king cakes have plastic babies inside to represent the baby Jesus. 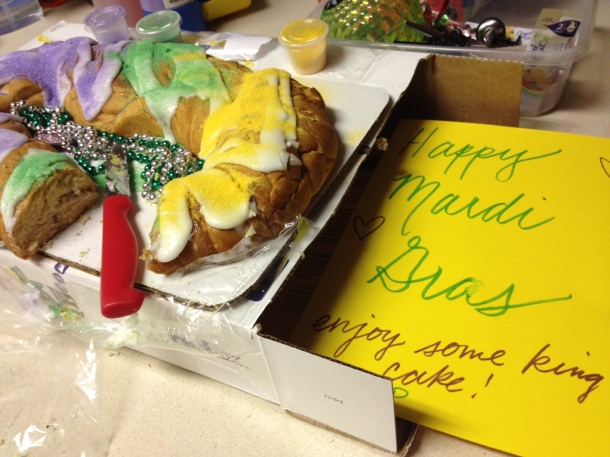