Our last group decided to attempt a massive undertaking when they heard that many of the kids had never had a birthday party similar to many of their own children in the US. They set out to hold a party for all 450 kids that call Espwa home.

Currently, Espwa has a small party each month for the kids with birthdays in that month. Each child gets a cookie and a small cup of juice outside of Childcare: that’s about it. Many of the kids don’t have birth certificates on file so their birthdays were assigned when they arrived, others just don’t remember or may have never been told when their birthday was. The concept of a special day all to yourself can be totally foreign at an orphanage. And, although Espwa far exceeds the standards of most orphanages, the birthday situation isn’t perfect.

The group of volunteers took children in groups of 20-50 at a time and sat them down, read them a book, sang them happy birthday, had them blow out candles and passed out rice crispy treats. Then the kids got to dance around the church, play limbo and get facepaint and temporary tattoos. At the end there was a balloon drop and some of the kids got to collect Frisbees and soccer balls to bring home.

Their faces were so joyful for their 20-30 minutes at the party. Even sharing the moment with another 50 kids, some said it felt special. 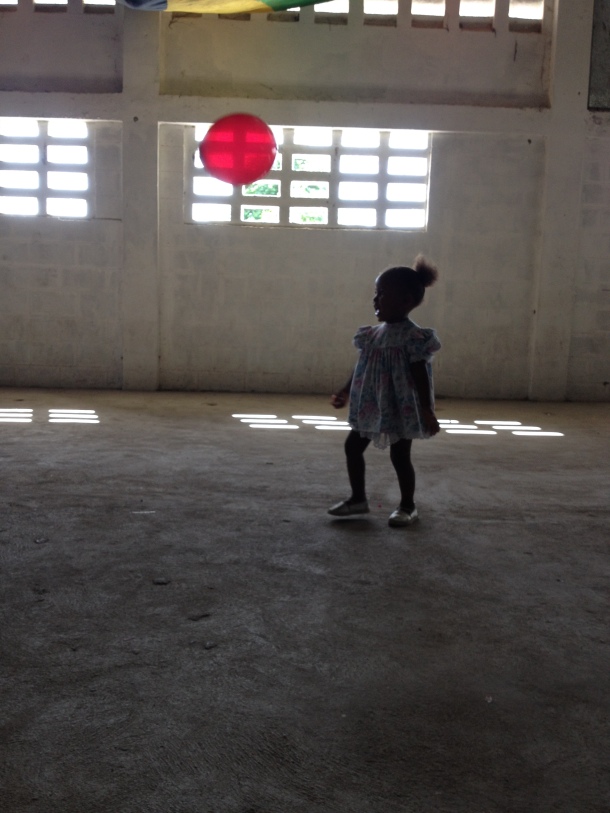 I can’t help but think about growing up where I did, with the family I did, and in the economic situation I did. It was never a question that my birthday would be celebrated and remembered each year. I would have a party and I would get gifts all to myself. That is far from the reality here.

I remember one day, Father Marc told us about a little boy that he picked up in the golf cart to give a ride to school. The boy was frowning and looked on the verge of tears. When Father Marc asked what was wrong, at first the boy said nothing.

When he pressed, the boy replied, “Today’s my birthday and no one remembered.”

That kind of sums up the struggle that comes with helping so many kids. All 450 kids are here because someone who loves them thought they’d be better off: they get three square meals a day, an education, attention from house mothers, teachers and administrators and they get to play games and teach themselves new skills with the other kids. They aren’t neglected in the same ways that perhaps they were before they arrived (financially, nutritionally, emotionally etc.) and they don’t have to question where their next meal is coming from or what will happen to them if they need sudden medical attention. But when it comes down to it, they don’t get the individual attention that a child in a loving family does every day. They don’t have a day all to themselves each year, many of them don’t have clothes that are theirs alone, and every moment of the day is spent with hundreds of other kids. 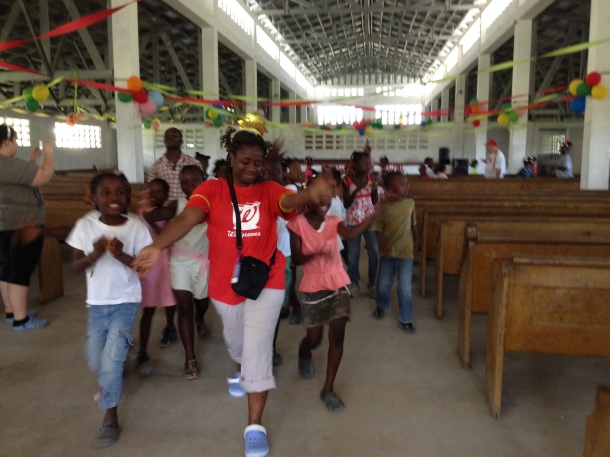 I have great faith in all that Espwa is doing for these kids, but I think about what they miss out on sometimes too. The birthday party the other day brought a lot of that into perspective for me.