On our final morning in Mumbai we decided to venture off the beaten path and seek out something Lonely Planet called “The Wall Project” or “The Wall of Mumbai.”

“An artistic initiative similar to Berlin’s East Side Gallery, though without the 28 years of oppression and isolation,” Lonely Planet had called it. We didn’t know exactly what we expected to find, but if the words “urban” and “art” were involved we were pretty determined to find it. And after breakfast our group of five caught taxis to the beginning of the wall .

After some language difficulty with a police officer who spoke broken English –no doubt still better than our  current Marathi skills– we finally found a man who spoke fluent English and could lead us to the wall.

We followed him for 15 minutes as he led us over bridges and through train stations until at last he pointed down ahead of him to where he supposed the wall project began. Since no one seemed to have heard of it before, we had no choice but to trust him.

Luckily, he was right.

We spent the next hour and a half walking the length of the wall and admiring the beautiful artwork–most of it social or political. 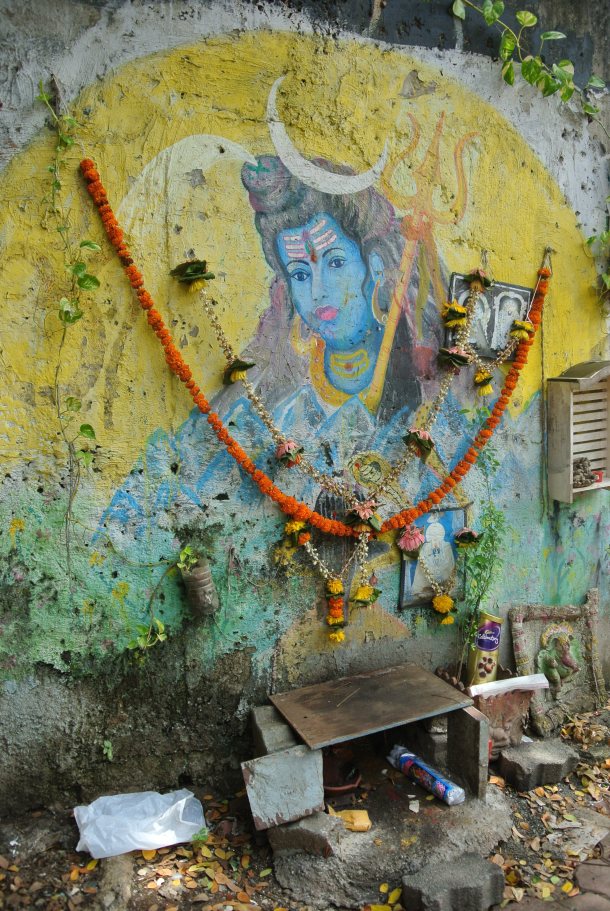 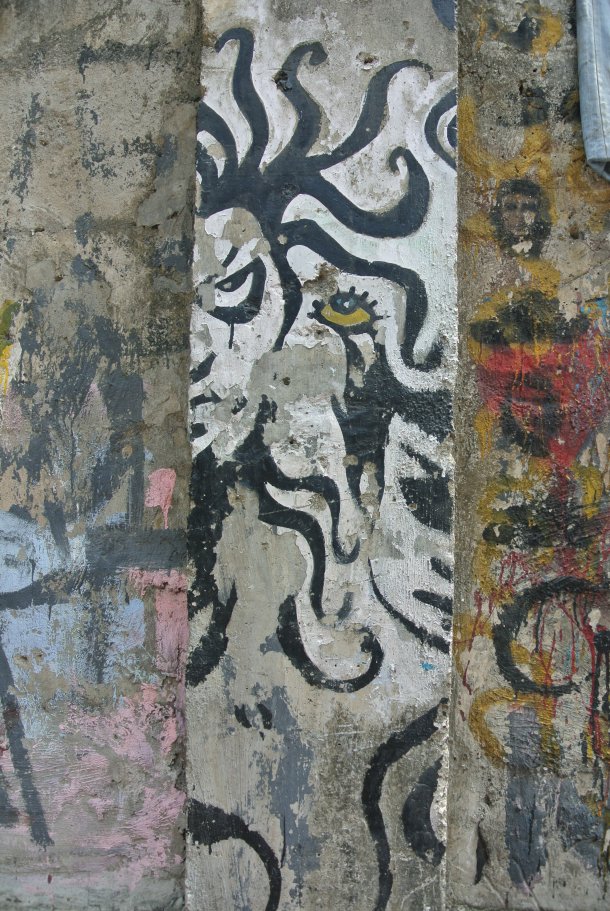 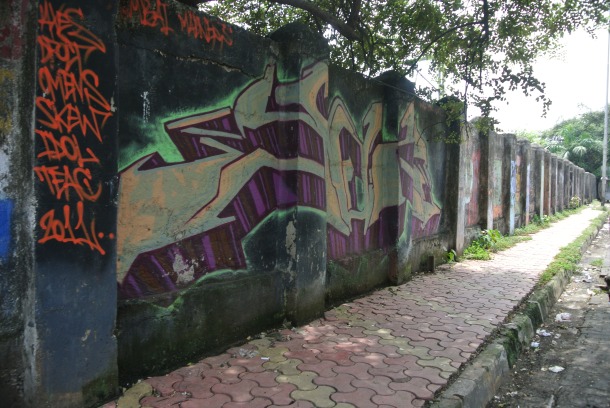 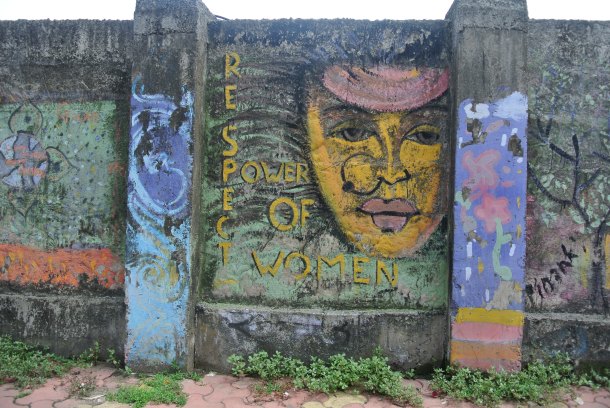 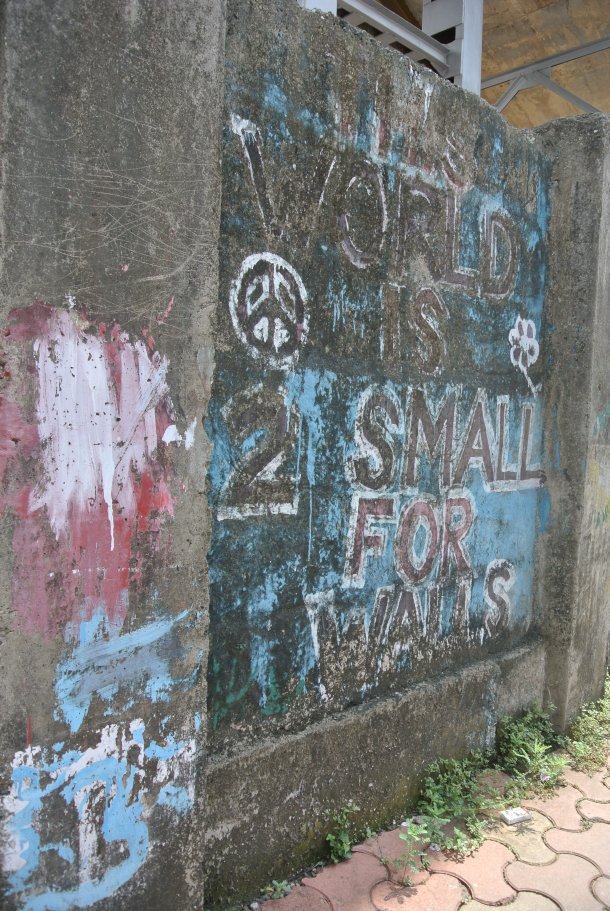 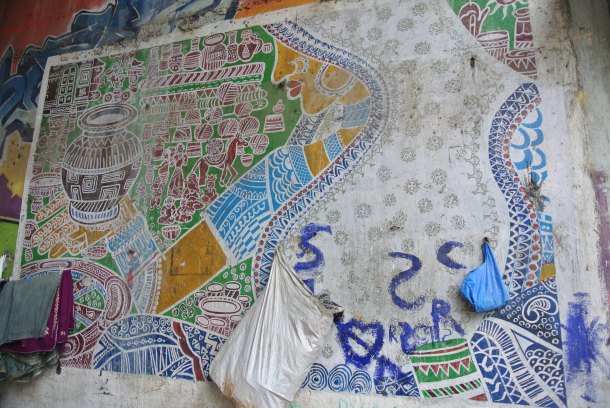 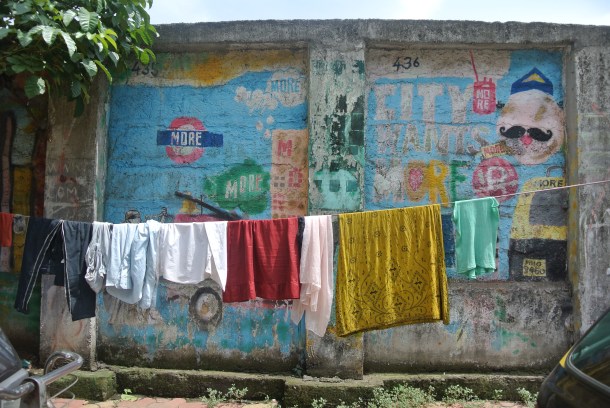 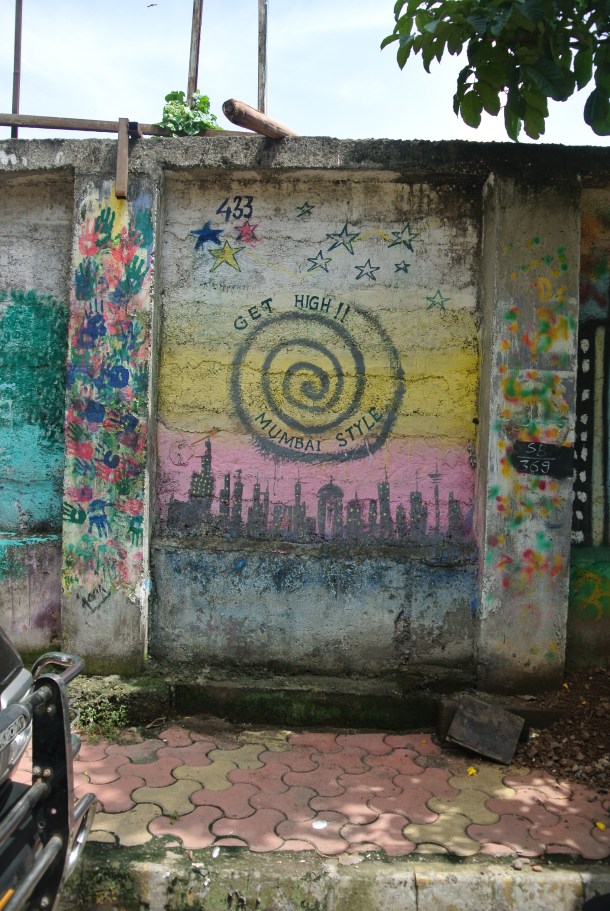 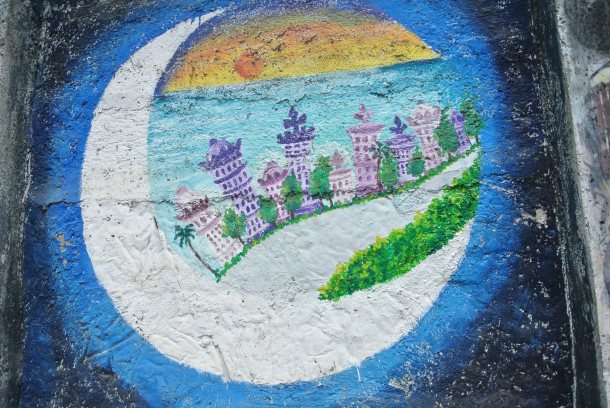 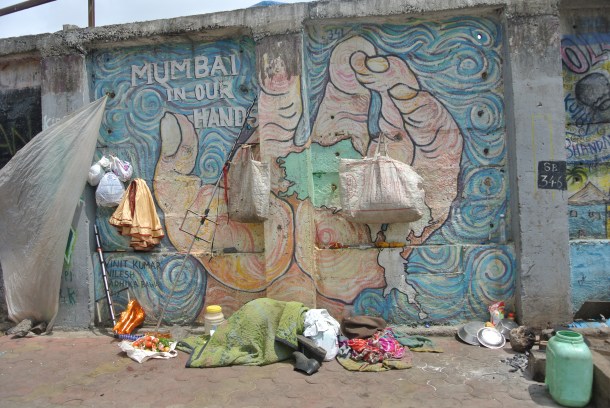 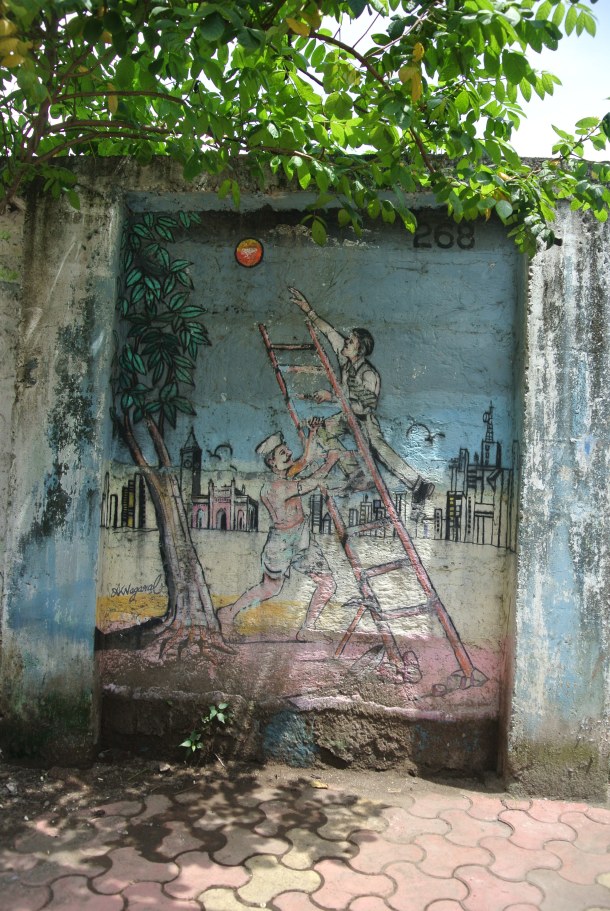 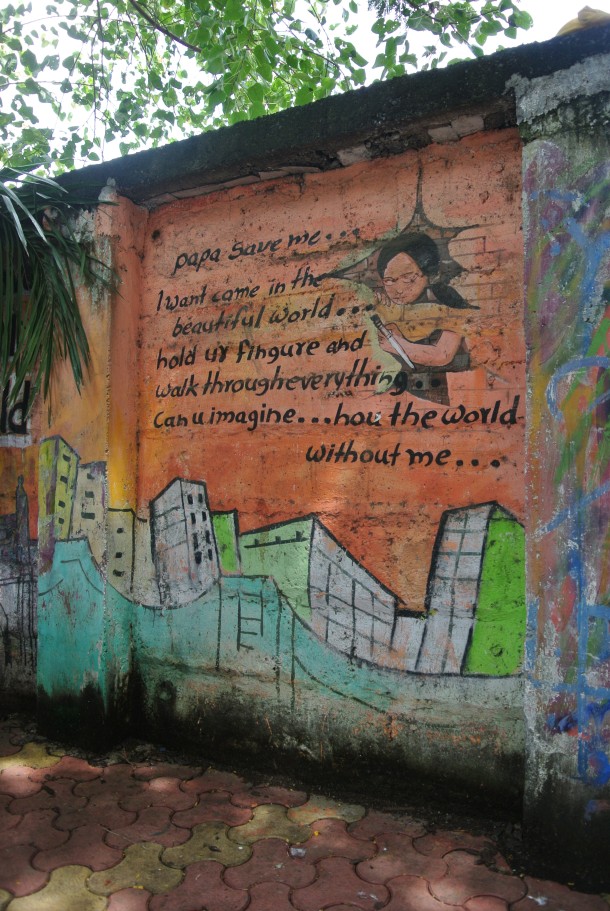 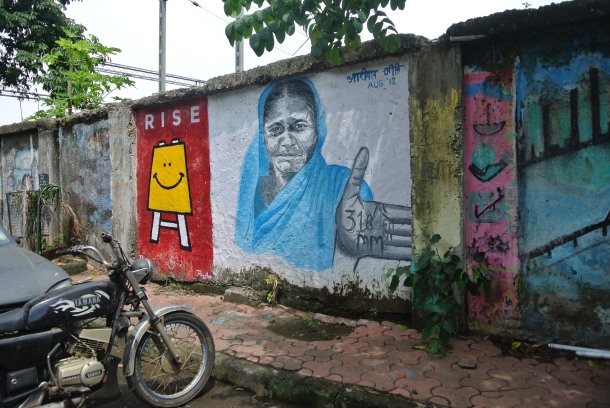