I don’t often do gluten-free posts on here. I usually end up reflecting more on experiences than on dietary restrictions, but it is and will always be a huge part of my travel. Because blog posts were so helpful to me on this past trip in determining what I could and couldn’t eat, here’s a quick post for other gluten-free people who decide to travel to Peru. One of the blog posts I read that was particularly helpful (some of which is reiterated here) was this one written by Paul from the UK.

First, definitely print out a Spanish card explaining celiac disease. I forgot to do this and ended up hurriedly copying it onto a scrap of paper using the wifi in the Port-au-Prince airport. I used that little scrap of paper everywhere we went and it didn’t fail me.

There are a some Peruvian foods that tend to be gluten-free and some that tend not to be. I always checked with my card at the restaurant, but as a general rule of thumb here are the eats and don’t-eats.

Rocoto Relleno (after I ate most of it) 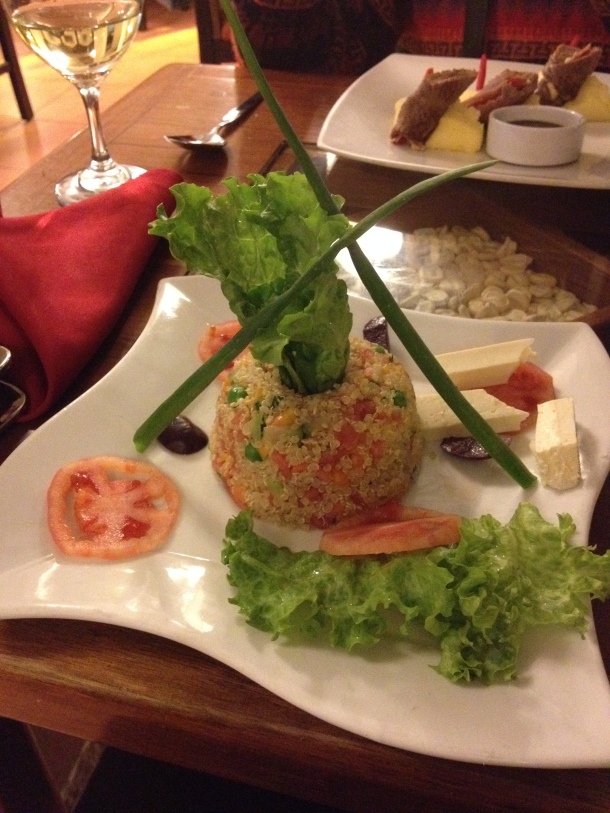 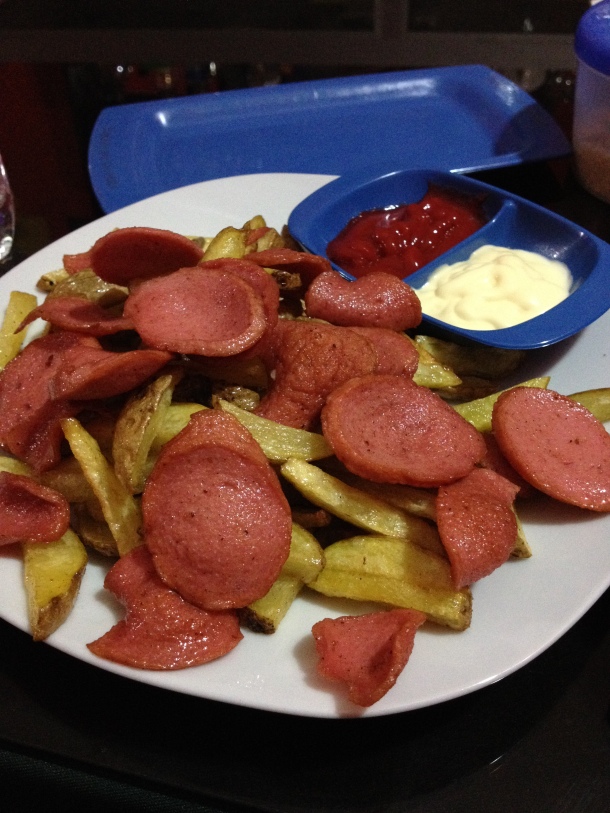 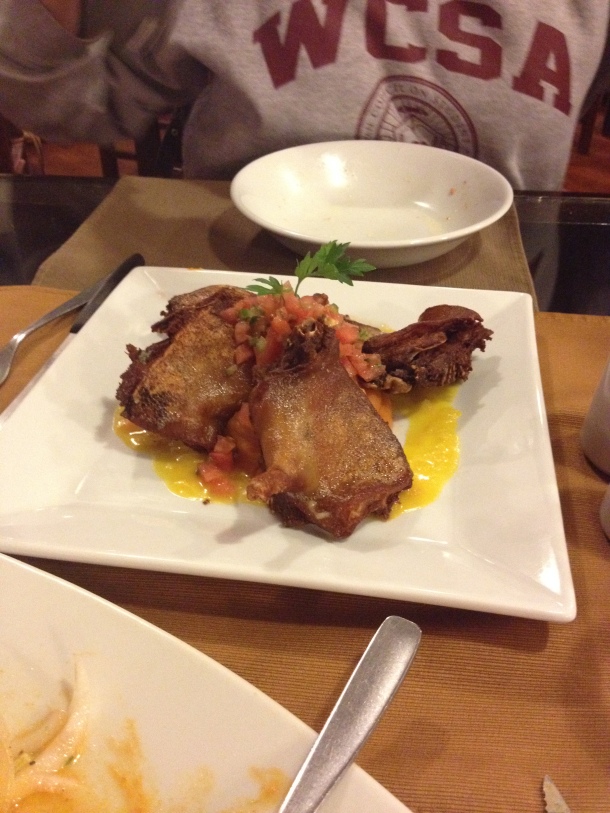 -Aji de Gallina (some places use flour to thicken the sauce)

For restaurants in Cusco, “Jacks” is a pretty Westernized joint, but they seemed to have a working knowledge of celiac disease and the food there was great. We also ate at Papillion in the Plaza de Armas and I got the stuffed pepper which they said was gluten-free. On our last night there we ate at the place kitty-corned with Papillion, it had “maize” in the name and I got the Choclo con Queso and Risotto de Quinoa.

If you are planning a trip to the islands on Lake Titicaca, make sure your guide understands your allergy to explain to your host family. Many of the host families on Amantani island spoke Quechua and did not speak Spanish so your card wouldn’t be any good there. My host family served a lot of quinoa soap, rice, potatoes and eggs so it was pretty easy for me. It doesn’t seem like their diet included a great deal of wheat anyway.

Good luck! There’s lots of delicious food in Peru and I felt like I got to try most of the dishes that are unique to the country!