One of the most impressive things about Disney World is the artful and historical way they create other lands, other countries, and other galaxies in central Florida. Here are a few of my favorite created worlds and some of the incredible details within.

Nepal and the Himalayas in Animal Kingdom
Travel halfway around the world to Nepal as you walk down the muddied streets with backpacker gear slung from the roofs of buildings on both sides of the path. Looking above you, notice prayer flags strung across the roofs of buildings and the peak of Everest in the distance. If you look closely you can see bricks imprinted with “India:” a detail of Nepalese brick-laying that I will likely see with my own eyes in a week when I visit Nepal for a mountain trek! This detail is actually reflective of some of the modern day slavery practices in brick creation and brick laying in India and Nepal–you can read a little more about it here.

India and the Chakranadi River in Animal Kingdom
Waiting in line for Kali River Rapids in Animal Kingdom you walk through the temples and buildings of the western coast of Southern India. Notice the sound of logging as you walk through the line–a reflection of modern day deforestation in India and take the time to look at the Indian movie posters and beautiful paintings that adorn the walls and ceilings. Walking through the line got me excited for my study abroad coming up this fall in Pune, India through the Associated Colleges of the Midwest program. 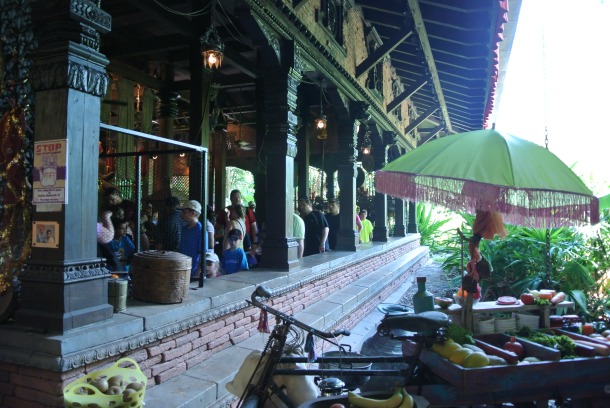 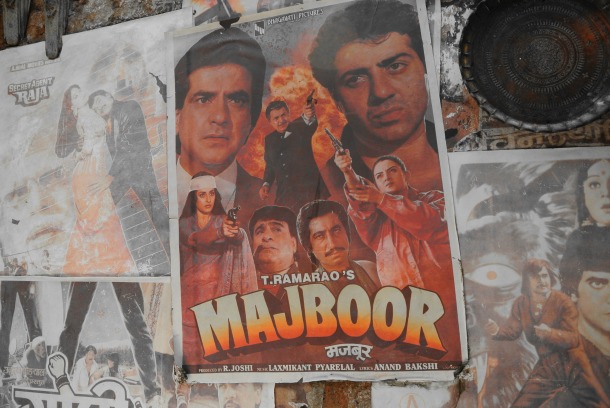 1930s-1940s Hollywood at Disney’s Hollywood Studios
Journey back in time to early-20th-century Hollywood as you walk the streets into the park. The glowing neon signs and vertical piping of the buildings brings you back to the days of Fred Astaire, Jimmy Cagney and Gene Kelly. 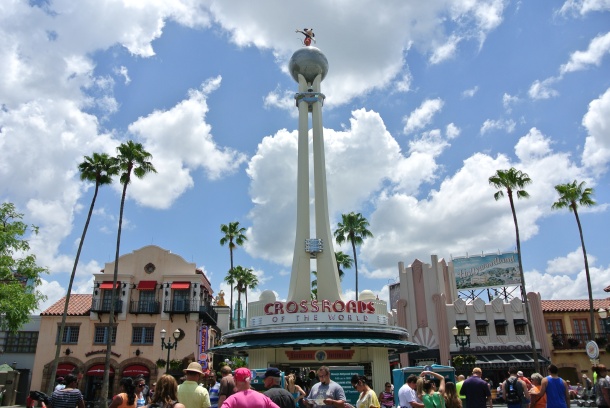 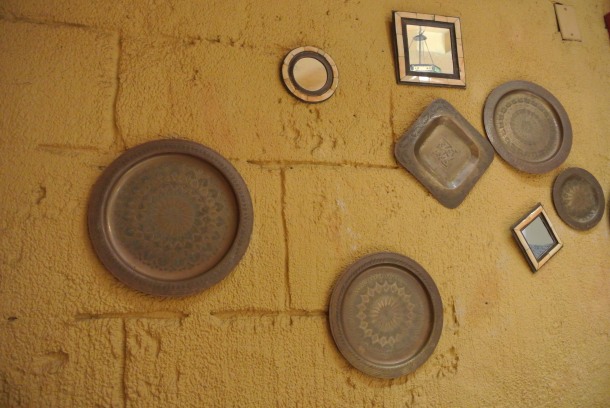 Colonial America in Liberty Square in Magic Kingdom
Transport yourself back to the time of revolutionaries in Liberty Square. The square is full of architectural details of the time period, including the gray winding strip of cement down the center of the street meant to represent the sewage that ran through the street at that time.

And of course…”Once Upon a Time:” a nondescript place at a romantic time
From Cinderella’s Palace to Ariel’s Grotto and the new spires over Fantasyland, Disney has a knack for the romantic and fantastical. 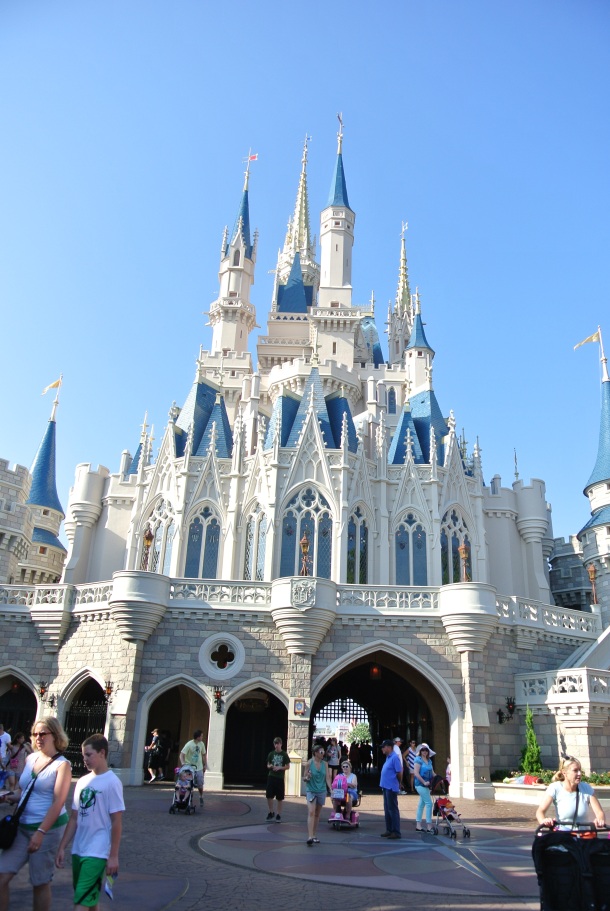 One of the most impressive things about the parks is the success at which they have created these worlds. You can visit more than 6 countries in one day and truly believe you’re in each of them. The forced perspective of the buildings and the clever placement of the structures allows you to be completely surrounded by the architecture and culture.

The biggest difference? Although there are people from the respective countries representing their culture and heritage, there are no locals in Disney World. Everyone is a tourist. It’s a level playing field. You can wear your poncho and Mickey ears without shame. There’s something to be said for that.

And now I turn to Nepal. The next week will be spent reading, planning and scheduling for the weeks ahead! A very different experience from Disney, but one I have also been looking forward to for months!

One thought on “Worlds within the World”